The history of an Austrian soldier! 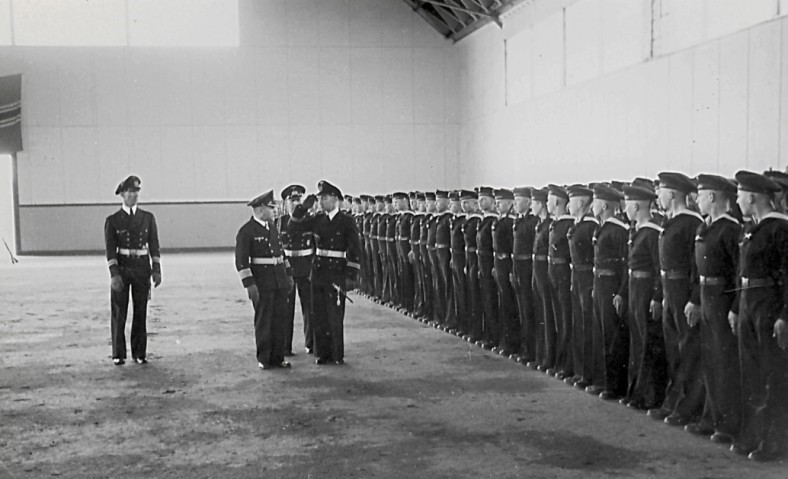 In 2006 the Austrian Karl Baumgarten died at the age of 80. As his son, who is also named Karl, goes through the documents his father left behind, he finds again a few envelopes and photos from the time of World War II, when his father as a young man was in compulsory military service for the German Nazi army.

The papers show, that his father after school was working as a postman, but when he was 17 years old in 1943 he had to serve the „Reichsarbeitsdienst“ (RAD) for about 8 months and after that he had to join various German training camps.

Just before they were sent to the war front, he and a friend from Vienna were in a camp in the Perlacher Forst south of Munich. There they met an older Austrian soldier, who recommends them to try to join the navy and to go to Denmark. „There are no war actions and you have a chance to survive. If they send you to the eastern front you might never come home again!“

The two young soldiers, who had never been outside Austria before and hardly knew where Denmark is, were lucky. In October 1944 they came to the Marine School in Waren-Müritz north of Berlin and soon after that to a place in Denmark called Ollerup.

On April, 24th in 1945 Karls father turned 19 - and 10 days later the war was over! He became a prisoner of war and arrived in a British prison camp on the German island Sylt. He was lucky again, could escape after a few months and safely returned home to Austria in autumn 1945. - He had survived war!
Three years later he married Angela and soon Karl and his sister were born. 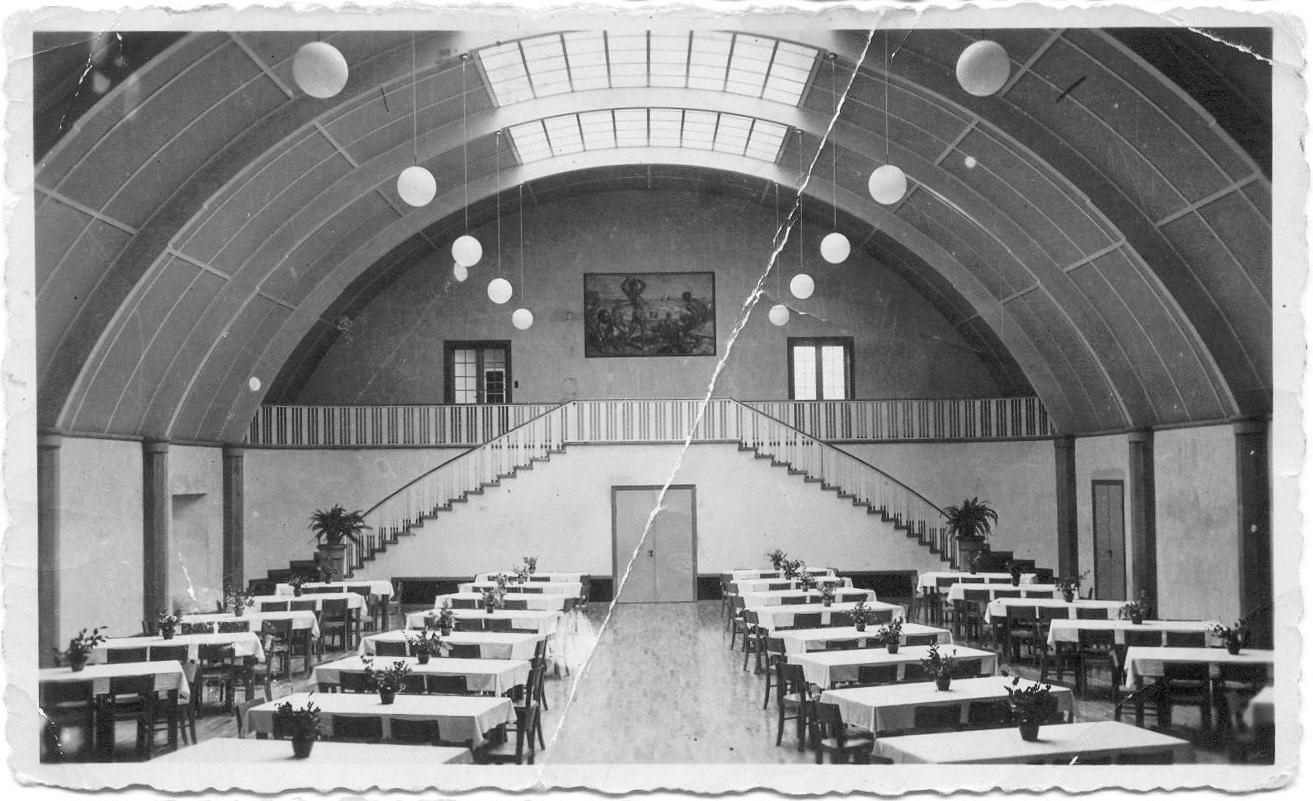 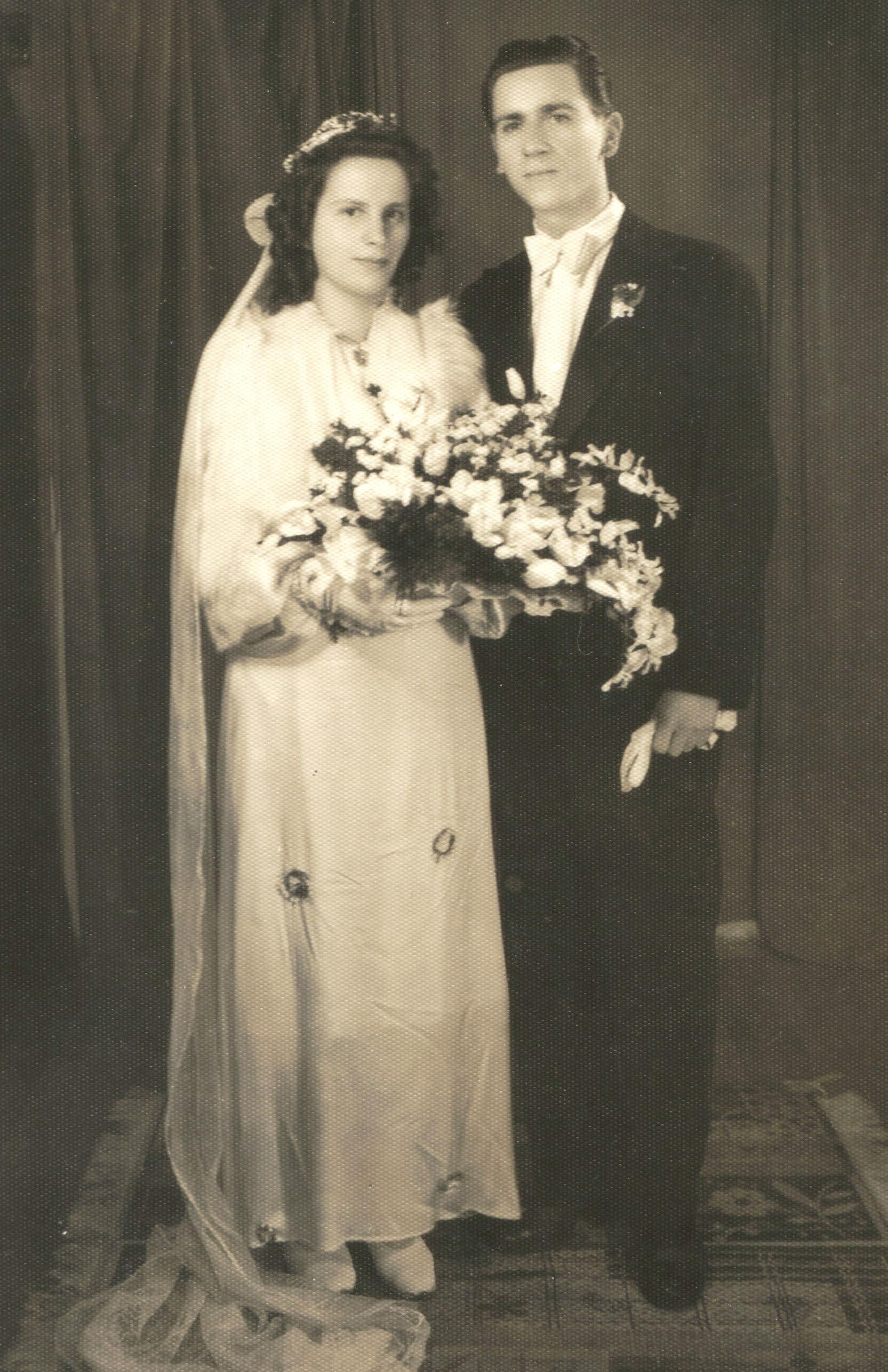 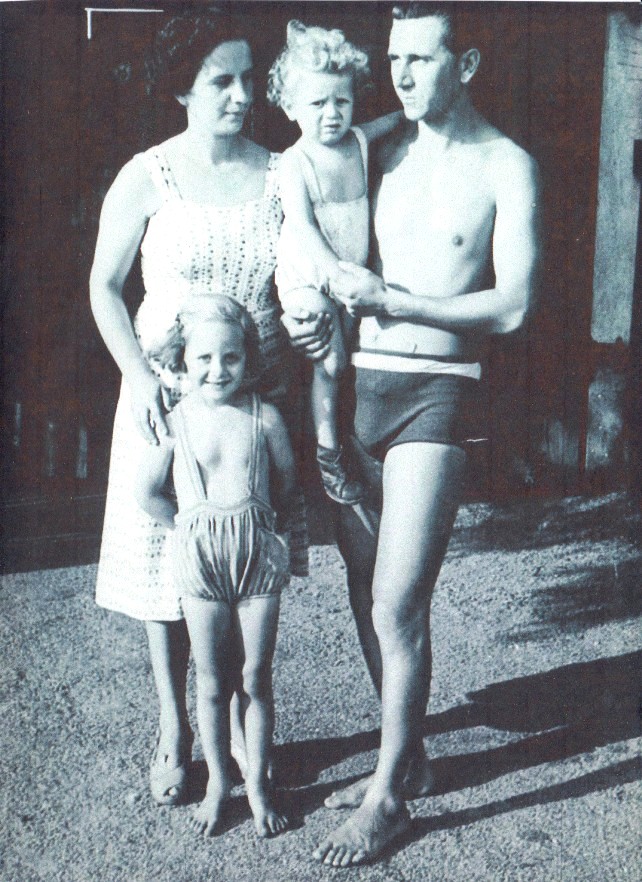 61 years after the war, the son Karl finds the old photos from the Ollerup Gymnastics College, which was then occupied by the Germans. He also finds a Danish Christmas card, which his father bought in a local shop in Ollerup and sent to his girl friend Angela.

The name Ollerup is mentioned on one of the photos, and searching the internet he soon finds out that the Ollerup Gymnstics College is still there and it still looks the same.

In June 2007, a year after his fathers death, Karl is sailing with a friend from Malmö to Travemünde. On the way he takes the chance to visit Ollerup for a day. He finds the College and the nearby bunker and reads about a group of people who have restored it and try to inform about the war years in Ollerup.

Back in Vienna, he contacts the chairman of the Bunker Society – and we get to know the story.

In 2018 Karl comes again to Ollerup and he participates in our 4th May event.

„A strange thought“ says Karl, „73 years ago my father was here as a reluctant German Nazi soldier, involved in the occupation of another country. And now I am here, having lunch with students from so many countries  in the very same dining hall where he used to eat – and celebrating the Danish Freedom Day with Danish friends. I wish he could see that, it would make him happy!“

Today, Karl is a member of our Bunker association.

Hover with mouse to flip card